Conversations about the evolving media technology world, insightful discussions about industry news, and useful answers to industry questions – this is what you can expect from the new podcast series by WIG! Listen in and learn from industry experts, first episode is now released!

On October 15th, the Workflow Innovation Group announced that they are launching a new podcast series ‘WIG Talks – Brilliant or Bust’. On Friday they released the first episode together with six media technology veterans including Vidispine's Ben Davenport.

So what's the podcast about? The podcast is an outlet for open, honest, and sometimes controversial discussions around developments and events in the media industry. The format of each episode will see a panel of media industry experts reacting to statements and facts put before them about the subject being discussed. The panelists will then decide if those statements are ‘Brilliant’ or ‘Bust.’

The series, which is aimed primarily at the media technology community, is hosted by Christy King and Steve Sharman, and sponsored by Object Matrix, Zixi and us.

”It’s exciting to try something new and different, and I hope it’ll be an interesting and fun listening experience. One of the things we really miss with a lack of ‘in-person’ interaction is those informal conversations about current issues and trends in the industry. It would be great if these podcasts inspire us to pick up some of those conversations in a slightly different form”

We are joining the first 3 episodes!

The podcast is available on most podcasting platforms. Find all episodes here: Apple, Google, Spotify, Podbean.

Devoncroft: Everything but the Breakfast. Listen here.

What is a Deep Fake and What Do We Do About It? Listen here. 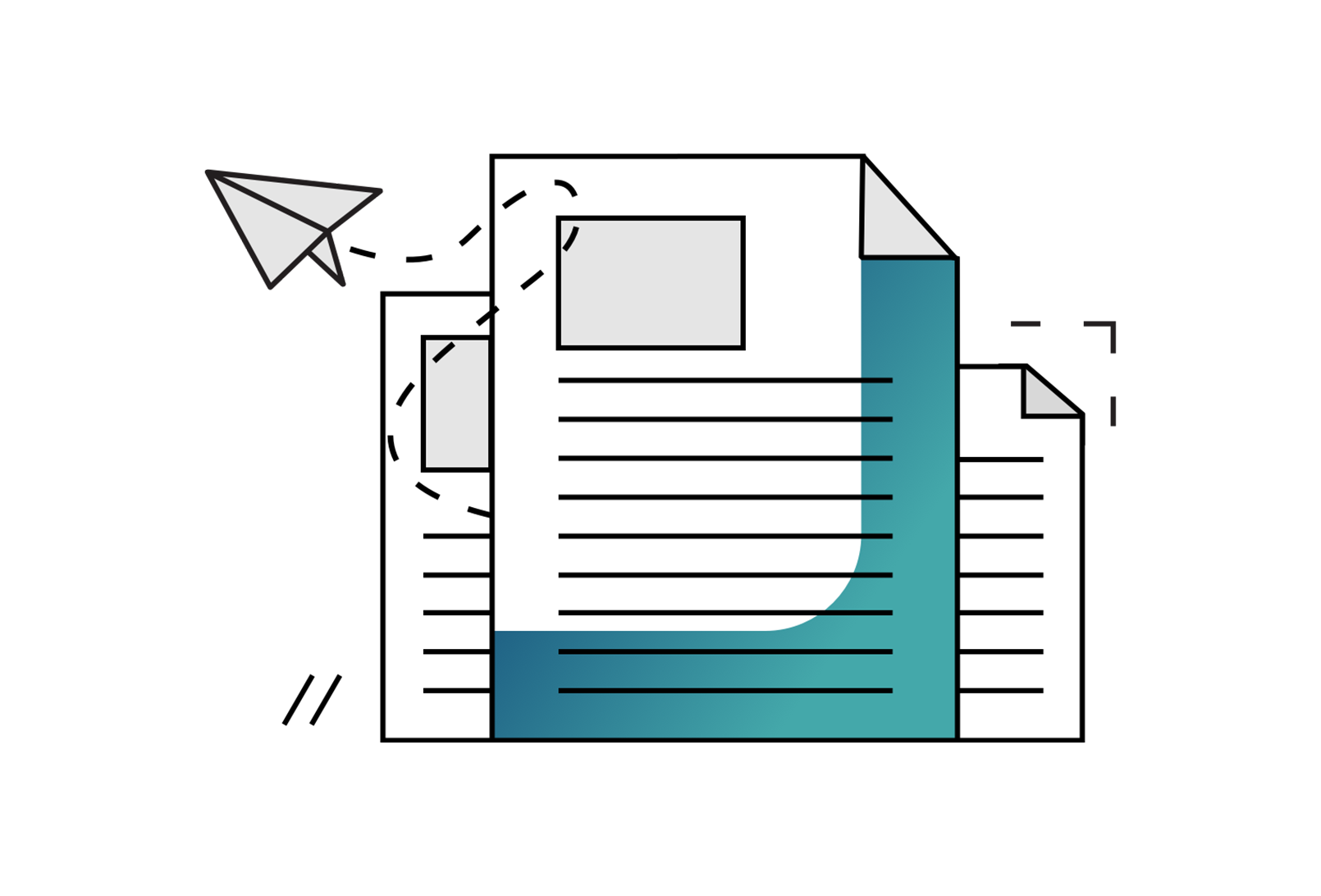 Stay up to date with the latest news & updates from Vidispine. Subscribe to our newsletter.

Article hub for all you need to know about video, media and content

We are the leading specialist in the planning and implementation of solutions that seamlessly meet the practical requirements of a wide range of industries.